West, For There Are Two by David Halloran

West, For There Are Two explores the duality of the American wilderness and the creatures that inhabit it. Halloran has traversed what appear to be empty Western spaces, capturing them from both omnipresent and confined positions. Placing viewers above and within the landscape, Halloran’s work exposes the dynamism between the fixed horizon that separates mountain and sky, hills and clouds, and the stirring habitats of birds, chipmunks, and snakes. 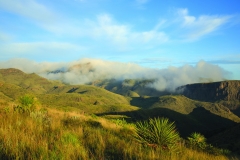 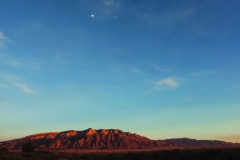 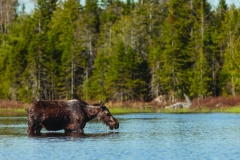 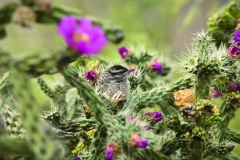 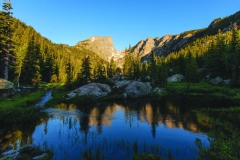 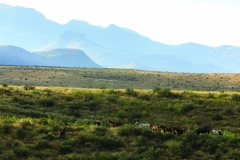 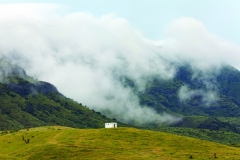 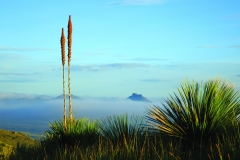 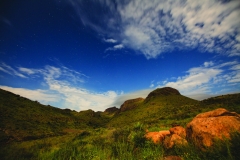 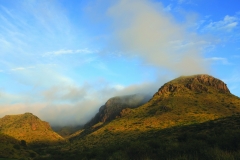 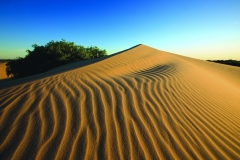 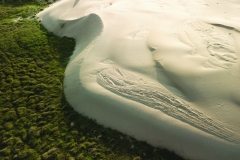 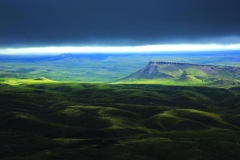 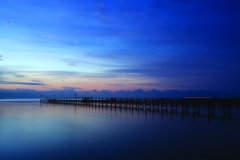 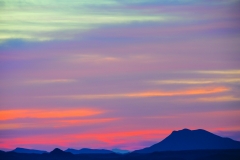 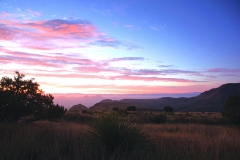 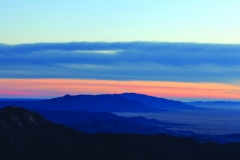 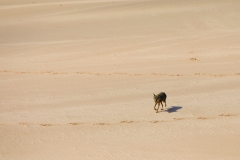 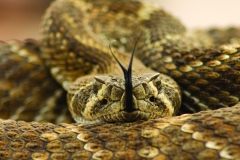 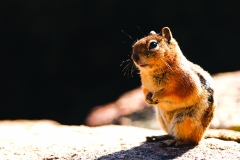 David Halloran is a photographer, writer, and editor living in Dallas, Texas. With a wanderlust-driven spirit, a bachelor’s in Photojournalism, and master’s in Journalism, he took his skills to Ink Publishing where he was the photo editor for American Airlines’ in-flight magazines for two years.
During his tenure with Ink, Halloran chased moose through the wilderness of Maine, worked with some of the best photographers and illustrators in the world, and drove Maseratis through the snow-covered Rockies, among many other adventures.

This website uses cookies to improve your experience while you navigate through the website. Out of these, the cookies that are categorized as necessary are stored on your browser as they are essential for the working of basic functionalities of the website. We also use third-party cookies that help us analyze and understand how you use this website. These cookies will be stored in your browser only with your consent. You also have the option to opt-out of these cookies. But opting out of some of these cookies may affect your browsing experience.
Necessario Sempre abilitato

Any cookies that may not be particularly necessary for the website to function and is used specifically to collect user personal data via analytics, ads, other embedded contents are termed as non-necessary cookies. It is mandatory to procure user consent prior to running these cookies on your website.