My series, “Throughout a Day” explores the world that we live in through the lens ofphotography and art across the span of a fictitious day, from an early sunny day, to an eerie streetat night. The environments are as alive as the people that are pictured in two of the images. Thetechniques explored are combinations of documentary and long exposure photography. Thiscombination allows for the story of a day to be formed, especially with the long exposures.The work I created spans over an evolution from early exploration of long exposurephotography which tended to always be at night, to more recently developing into day timeimagery as well. Some of my early night work is shown in the preceding image edits with moreimages. My night photography really began in high school when I used a lot of artificial lights toset my scenes, often using bright colors to create something more ethereal. They have taken theroute towards becoming more realistic, documentary images as they are now, rather than forgingsomething more fictitious as I used to. I became more recently inspired to switch and capture theworld through the lens of daytime because it really differs from night in terms of mood, eventsand people depicted. Daytime images required me to let go of some control that I always seem towant to hold on to through the precise process of long exposure, night photography. I washesitant to relinquish this control at first until I actually let go and did it, and I turned out creatingsome of my favorite images to date. This project serves to combine these two modes of imageryand have them compliment each other in a cohesive way, hence the documentary-like coveragefrom day to night.My work fits into an exhibition, purely as documentary landscape images as previouslymentioned. I picture the images being printed large, at least 16×20, to emphasize their beauty andto act as windows that viewers can peer out of towards this formulated, 24 hour range. The firstimage displayed closest to the entrance of the gallery would be the “Serene Hill” which depictswhat is said in the daytime and the last of the 10 images would be “No Longer With Us”,displaying an eerie night scene on a lone street. This way, when the viewers are exiting thegallery, they will pass by the images again in reverse order and glance at them again from adifferent perspective, as if it were nighttime becoming the next early morning and they wouldsubconsciously have in their mind that they’re entering their reality again from a freshperspective after viewing several series of artwork.My inspirations for the images come from my own process of creating this work overtime and how I shifted from one mood to the other solely through the process of subconsciouslycreating this, which in hindsight is the reason for it being what it is now. Before I even picked upa camera, I was the type of kid that would participate in most of his mischievous activities atnight with friends; I was always very comfortable in this setting and it kickstarted my work inthat environment in which I always found myself in. The work I created spans over an evolutionfrom early exploration of long exposure photography which tended to always be at night, to morerecently developing into day time imagery as well. 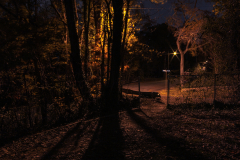 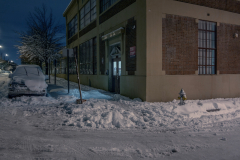 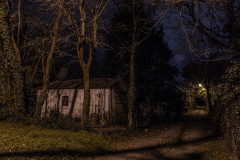 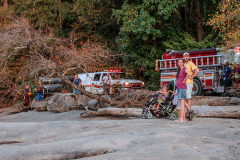 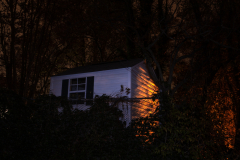 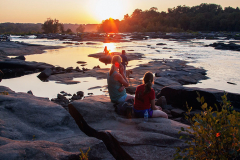 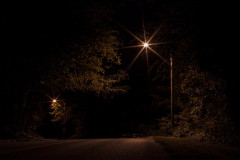 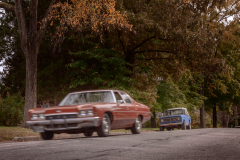 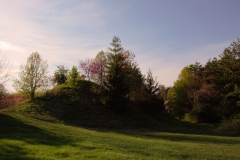 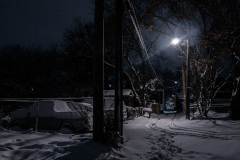