The idea at the base of Siamo Felici is to document the Hare Krishna based in Tuscany. The project stemmed from my deep interests in organizations known as “cults”. My dad would tell me some ludicrous stories involving the Hare Krishna and their off-putting behavioral traits. Hearing about an organization where Americans act Hindu showed me a side of vulnerability in the human mind I myself wasn’t aware of. In the 1960s, many Westerners were self-proclaiming as enlightened beings using Vedic titles such as Yogi or Swami (spiritual / religious leaders). These ‘enlightened beings’ would seek vulnerable groups to convert into followers of their belief system, ultimately capitalizing off predominantly Hindu beliefs and the malleability of people’s perceptions. Hare Krishna is one organization that was founded this way and has many international followers to this day.

While studying in Florence I ran into a group of people garbed in Indian apparel attempting to proselytize the locals on a Saturday night with little chants and a basket of coconut cookies. As I was taking photos, one of the clean shaved men invited me to their villa for a Sunday feast. Having a journalistic style these recent months, I decided to create a body of work focusing on the Hare Krishna devotees in Tuscany and how similar they are to the scandalous perceptions in the United States.

They gave me a tour of their many shrines to Krishna as well as their non-profit museum, filled with paintings depicting the history of Krishna and portraits of the religious founder, Prabhupada. While historical evidence had been lacking, it was a privilege to gaze upon the artistic devotion and creative energy these people offer to Krishna. It was most astonishing sitting in a 3 hour ceremony of 28 followers ceaselessly chanting “Hare Krishna”. They say speaking Krishna’s name brings them happiness and will hopefully allow them to experience enlightenment. Ironically enough, I think they are already enlightened in their own unique way considering how much hate speech that is shouted at them and the only response they have is “Hare Krishna” followed by an unbreakable smile on their face.

Biography: RT (born Robert Thompson) is a 2001 visual artist and photographer based in New York. He is currently obtaining a BA in Photography at the Florence University of the Arts. His artwork mainly focuses on the exploration of the beliefs and philosophies at the basis of the lives of non-conforming social groups, namely Hare Krishna, LGBTQ+, Communists, and Punk Youth. The aim of his work is to demonstrate the uniquely similar qualities shared between humans, despite the infinite differences we all possess. 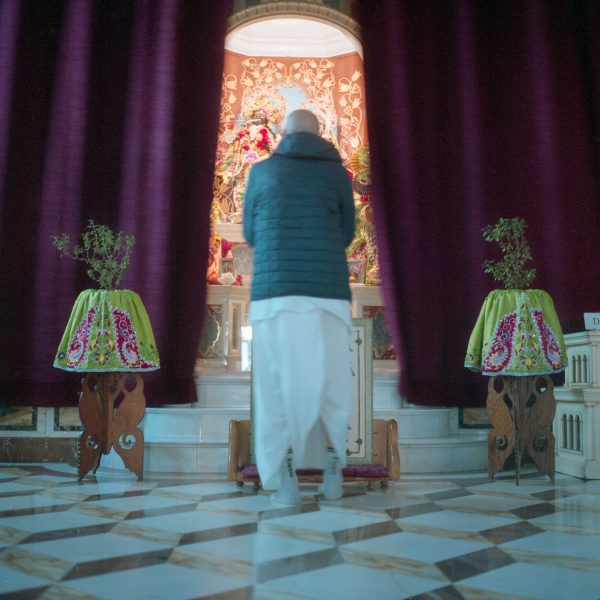 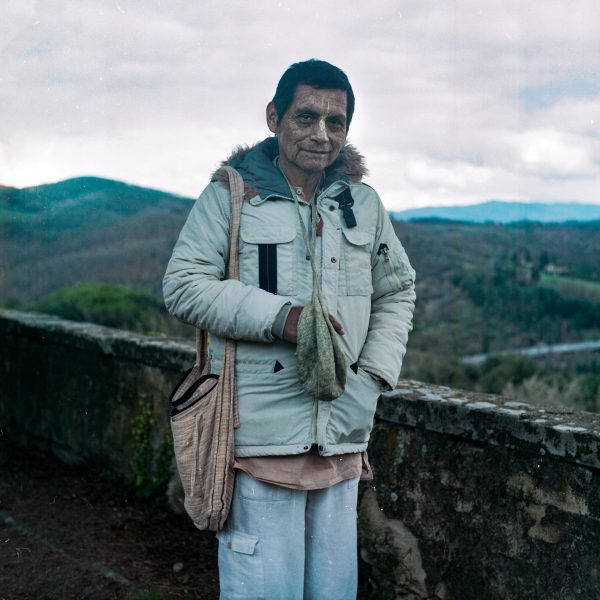 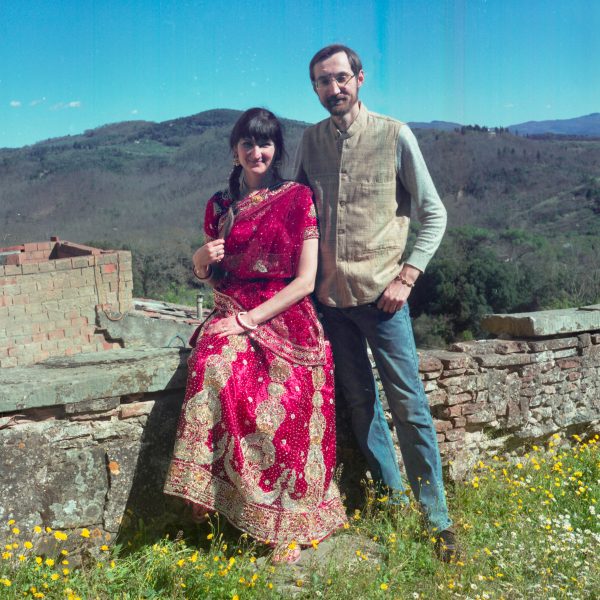 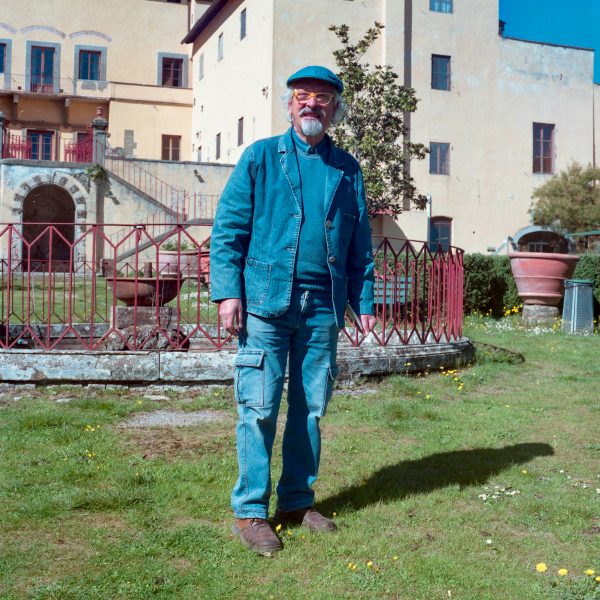 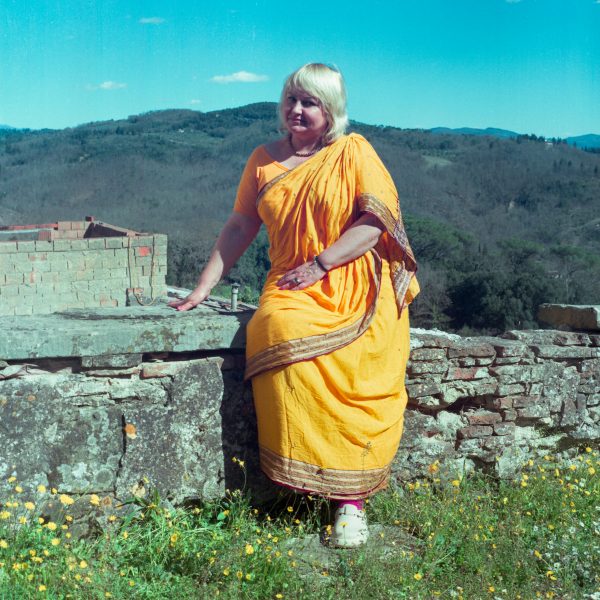 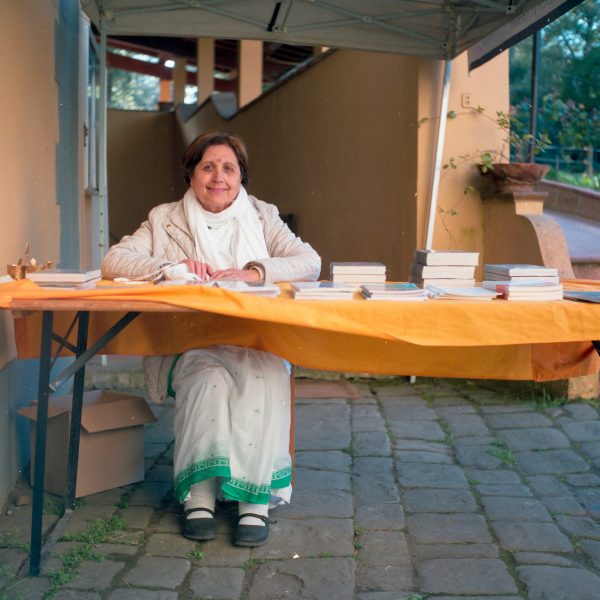 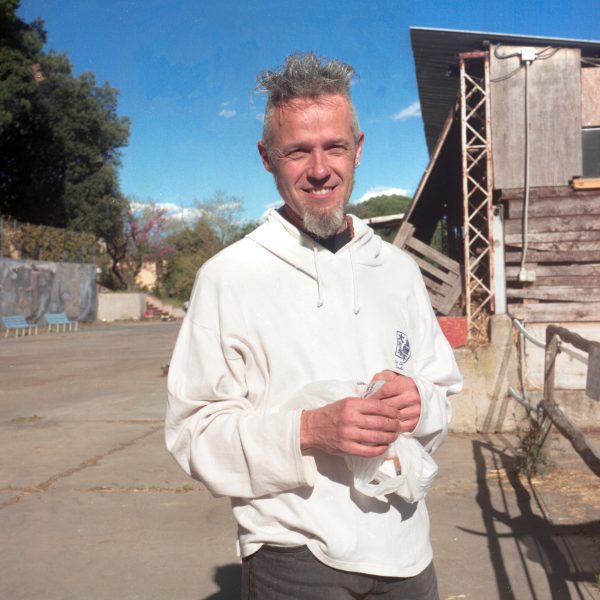 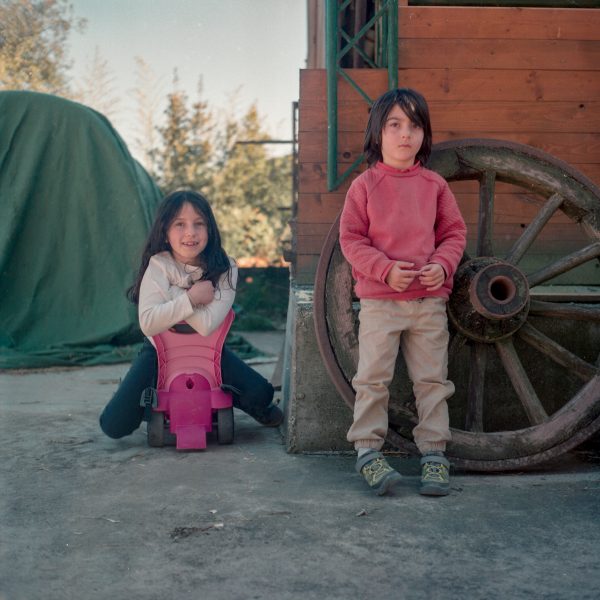