Growing Animosity is a series of photographs that narrates a story of a doomed relationship, consumed by emotional abuse. Rather than creating a film, a cinematic experience is achieved by means of photography. The body of work features a four-stages series of images portraying a relationship’s journey. The first phase represents the honeymoon period, where all is well amongst the happy couple. The second and third phase show the downfall of the relationship, while the fourth and final phase deals with the end of the relationship and the woman left alone. This idea stems from the realization that a toxic understanding of love can be harmful.

The woman is shown being treated poorly alongside an abusive male, and then emphasis is placed on the detrimental effects the emotional abuse created on her mental health during daily life cycles. A digital camera set to a high ISO is used in order to create a grain effect, giving the story a vintage effect. The consistent use of warm tones also contributes to the vintage and retro

Bio: Carly Frommer (2002) is a New York City and Florence based visual artist. Her artwork conveys a narrative portrayed through composition. Using a digital camera and a classic processing technique, Frommer creates vintage and retro style photographs in a storyboard format. Common themes in her work include relationships, sexuality, and femininity, often bringing attention to somber, uncomfortable, and sensitive topics. Currently, she is obtaining a BA in Digital Media and Visual Communications with a focus on Photography at the Florence University of the Arts – The American University in Florence. 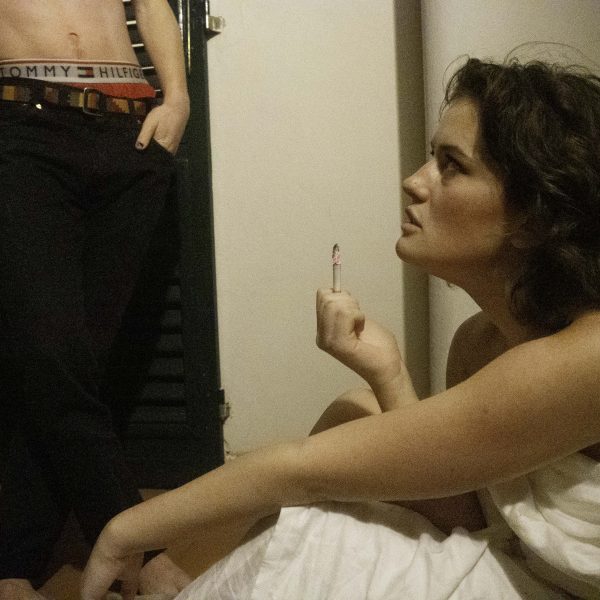 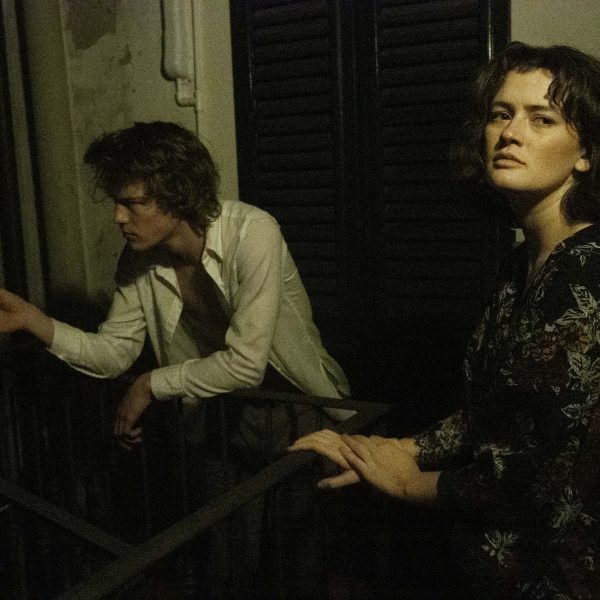 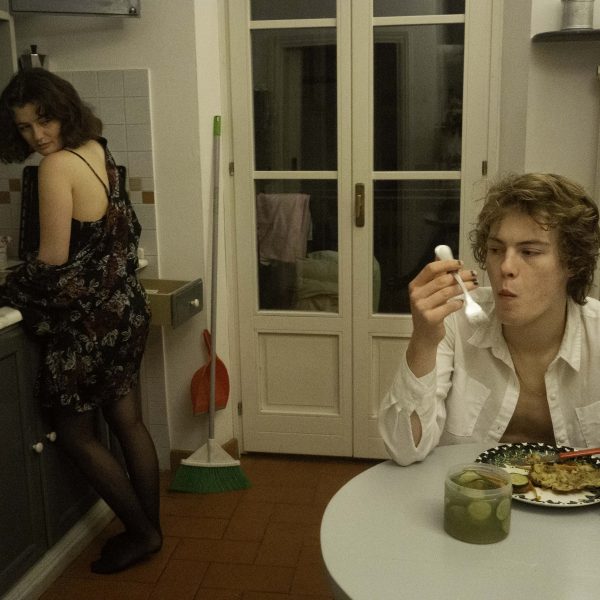 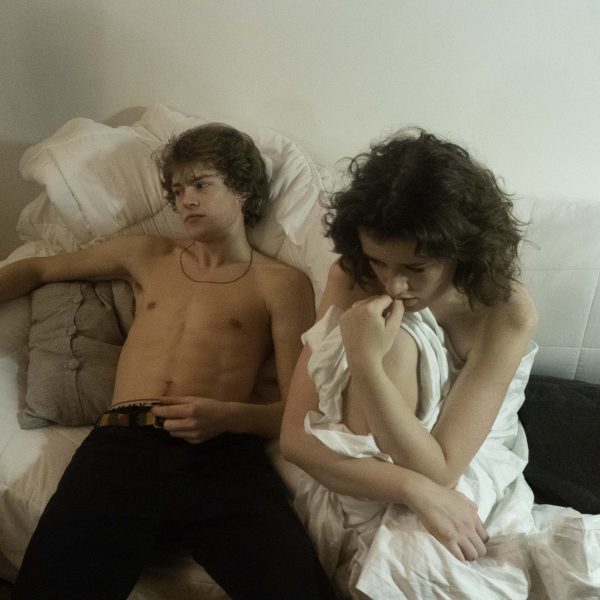 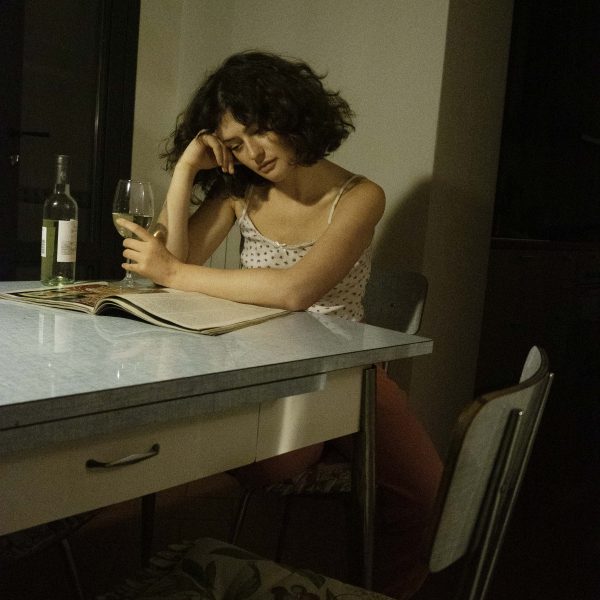 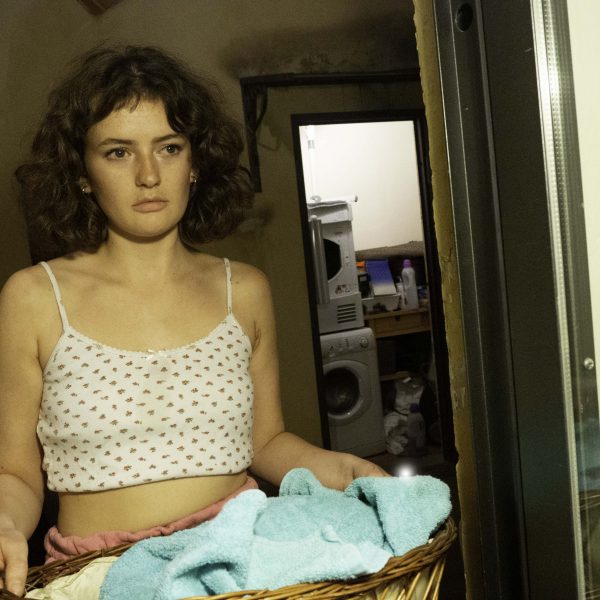 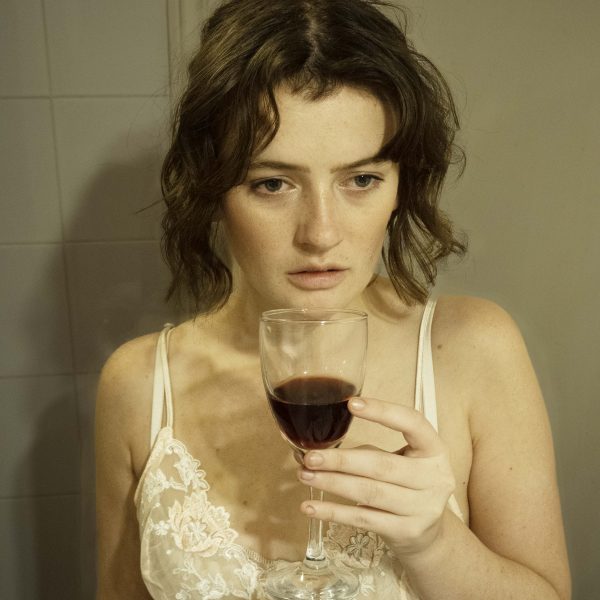 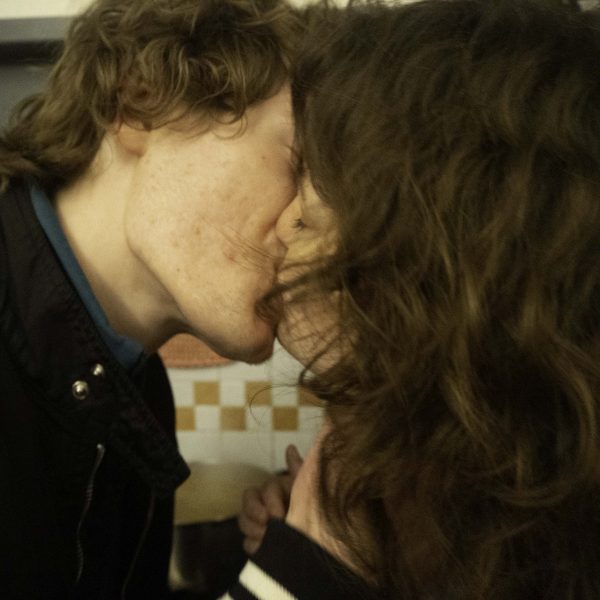 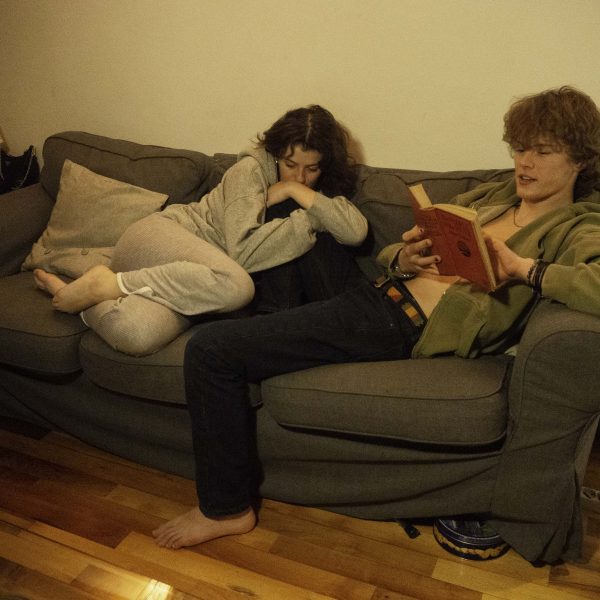 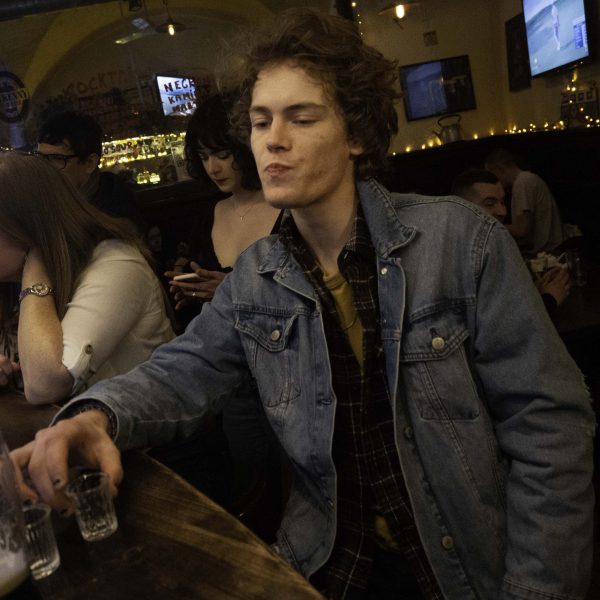 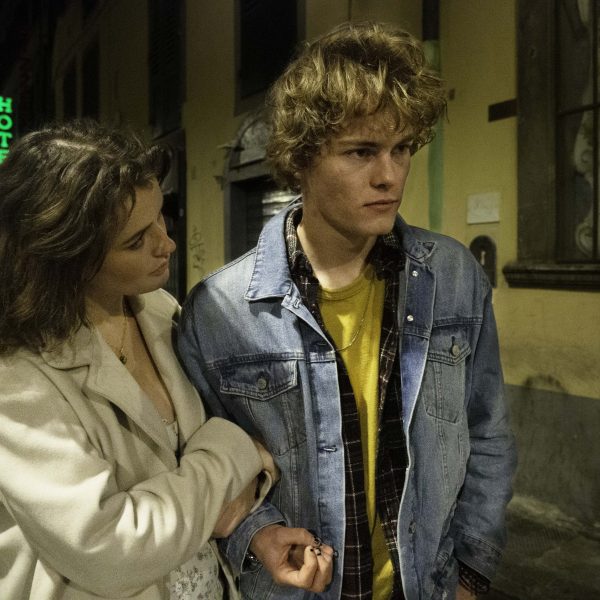 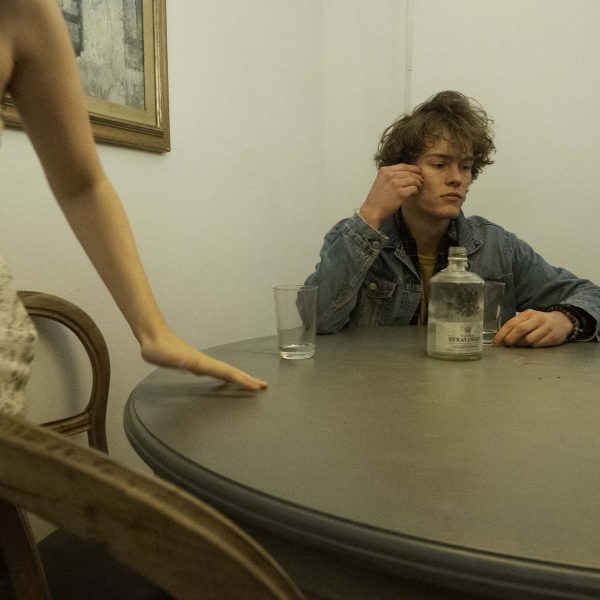 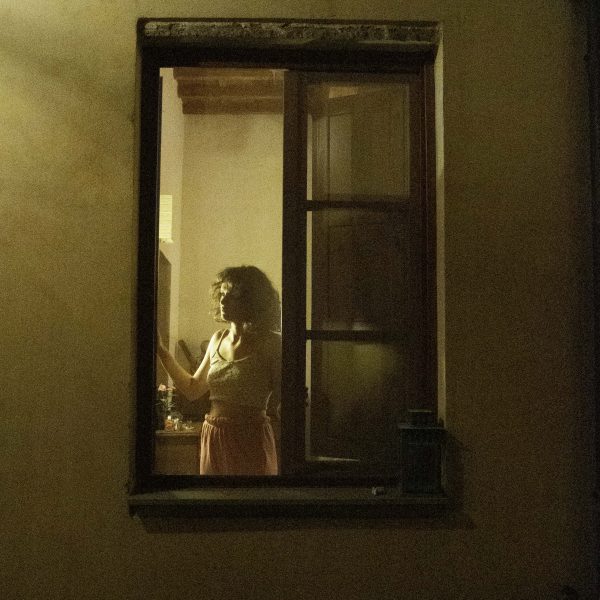